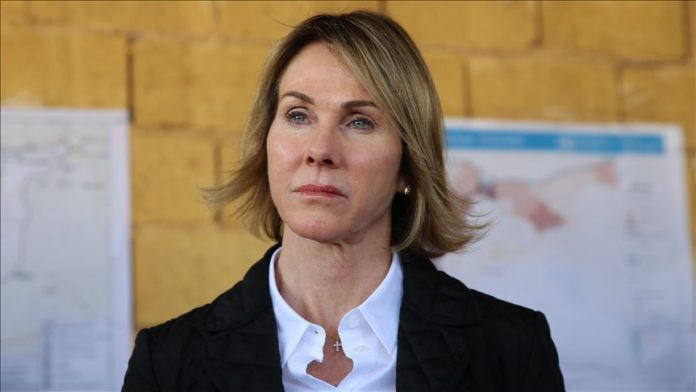 U.S. Ambassador to UN Kelly Craft said Syrians whom she saw are grateful to the U.S. and Turkey, upon visiting the Altinozu refugee camp in Hatay, southeastern Turkey, near the Syrian border.

“I will give the following message when I go back to the UN Security Council: This is enough. A permanent cease-fire has to be achieved [in Syria],” said Craft.