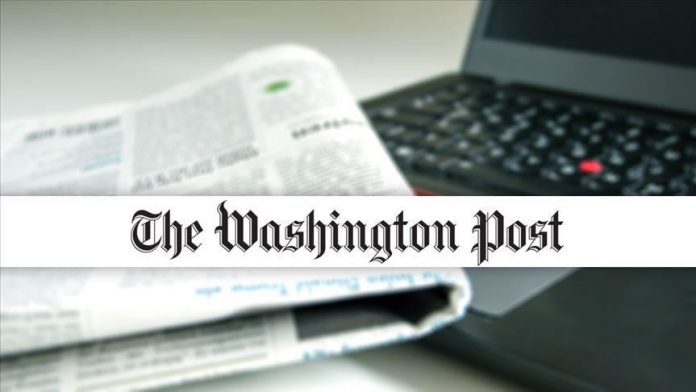 U.S. officials have consistently misled the American public on the country’s longest-running war, according to internal government documents released by the Washington Post newspaper on Monday.

The trove of over 2,000 pages includes previously unpublished notes from a federal project examining the failures of the over 18-year Afghan war. They include comments from top military commanders and diplomats that the government had tried to keep out of the public domain.

But the Post won the right to publish them following a three-year legal battle, exposing oftentimes blunt assessments of the quagmire.

Bearing down on Turkey is a misunderstanding: US expert