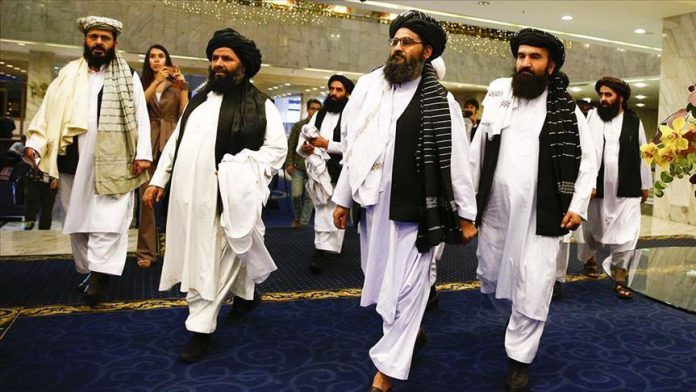 Top U.S. officials met with leaders of the Afghan Taliban in Qatar’s capital Doha and discussed implementation of the peace agreement signed between Washington and the Taliban in February, the Taliban said Tuesday.

According to Suhail Shaheen, a spokesman for the Taliban’s political office in Qatar, a Taliban delegation led by Mullah Baradar, deputy chief of the group and head of its political office, met late Monday with U.S. Special Representative for Afghanistan Reconciliation Zalmay Khalilzad and General Scott Miller, the top U.S. commander in Afghanistan.

The meeting was hosted by Mohammed bin Abdulrahman Al-Thani, Foreign Minister and

Read more: US officials meet with Taliban leaders in Qatar