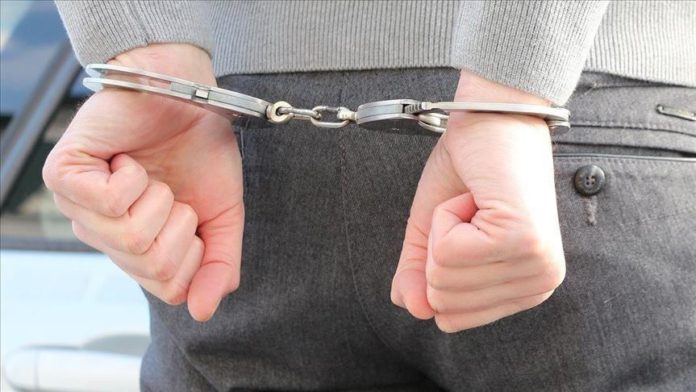 The officer who knelt on the neck of an unarmed black man for minutes-on-end during a fatal arrest has been arrested on Friday, four days after George Floyd’s death.

Harrington would not say where Chauvin was taken into custody, but said additional details will be issued in a news release.