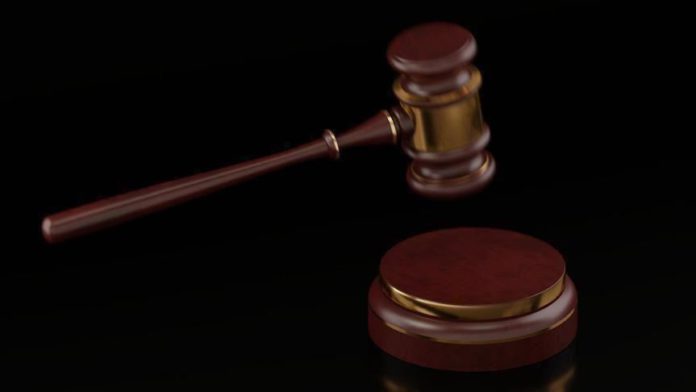 The only US police officer charged in connection with the fatal shooting of Breonna Taylor in her apartment pleaded not guilty Monday, according to multiple reports.

Louisville police detective Brett Hankison, who was fired in June, was indicted on three counts of wanton endangerment in the first degree in a Kentucky court hearing. The charges stem from shots fired into an adjacent property.

Hankison’s lawyer asked the judge to allow Hankison to keep his gun, citing death threats the former police officer received, but the judge rejected the request.

Hankison was one of three officers who faced potential charges related to the March 13 fatal raid that left Taylor, 26, dead after police executed a no-knock warrant at her Louisville residence.

Taylor, a Black healthcare worker, was shot eight times in her home as officers and her boyfriend exchanged gunfire while police attempted to carry out a narcotics raid.

US near approving antibody test for COVID-19: Pence