TurkishPress
Home News US: Officer in George Floyd’s death will not testify 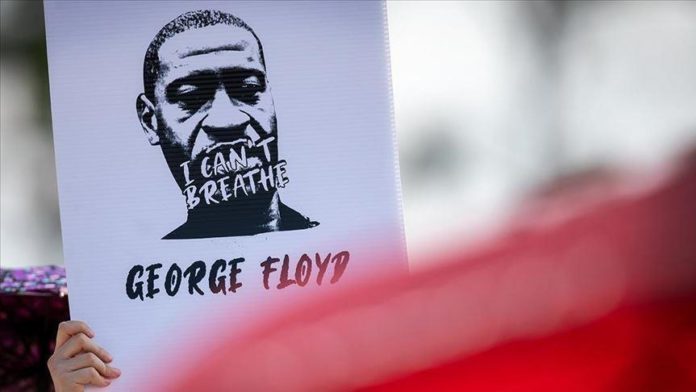 Former Minneapolis police officer Derek Chauvin chose not to take the witness stand in his defense on Thursday in his trial in the death of George Floyd.

The jury was out of the courtroom when Chauvin put the microphone to his mouth. It was the first time the world has heard publicly from Chauvin since his arrest.

“I will invoke my Fifth Amendment privilege today,” Chauvin responded when his attorney, Eric Nelson, asked him if he understood he had the right to remain silent.

Nelson reminded Chauvin that the two had had numerous conversations about the possibility of Chauvin testifying, including a lengthy one Wednesday.

In a series of simple answers, Chauvin made it clear that the decision not to testify was his and his alone.

Sources for the defense team told a Minneapolis television station that Chauvin taking the witness stand had been a “50-50” proposition.

Legal experts wondered if he should take the stand since he had largely been portrayed as a cold, unemotional killer by the prosecution — a man who took the life of Floyd, “while the sunglasses on top of his head remained undisturbed,” as prosecutor Jerry Blackwell put it.

Chauvin is on trial for killing Floyd outside a convenience store last May after Floyd was accused of trying to use a counterfeit $20 bill.

Cellphone video of Chauvin with his knee on Floyd’s neck for more than nine minutes triggered outrage and worldwide protests, some violent.

Also on Thursday, the prosecution recalled renowned lung specialist Dr. Martin Tobin to the witness stand to rebut a point the defense team tried to make on Wednesday that a factor in Floyd’s death was carbon monoxide poisoning from a car exhaust.

The judge told the jury that they will be sequestered for jury deliberations.

As for how long the jury should plan on being sequestered, he said the length of deliberations is up to them, but they should “plan for long, hope for short.”