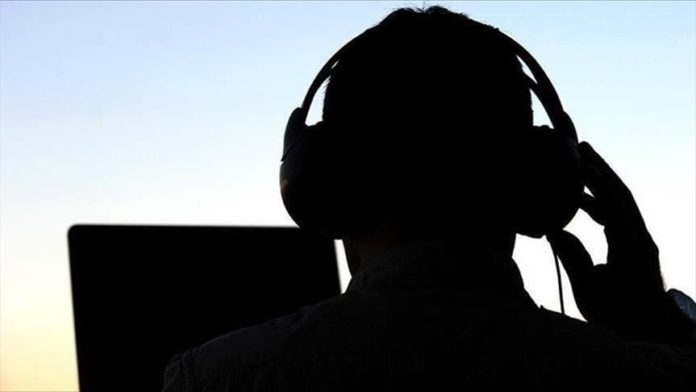 A New York Police Department (NYPD) officer has been charged by federal prosecutors with spying on Tibetan New Yorkers on behalf of the Chinese government.

The charges stem from Angwang’s alleged contacts with Chinese officials at China’s New York consulate. The officials allegedly directed the officer during a series of meetings there to spy on ethnic Tibetans in New York and determine whether any could serve as potential intelligence sources.

“Baimadajie Angwang violated every oath he took in this country. One to the United States, another to the U.S. Army, and a third to this Police Department,” NYPD Commissioner Dermot Shea said in a statement. “From the earliest stages of this investigation, the NYPD’s Intelligence and Internal Affairs bureaus worked closely with the FBI’s Counterintelligence Division to make sure this individual would be brought to justice.”

In addition to working as a community liaison officer with the NYPD, Angwang also serves as an officer in the US Army Reserve, according to court documents.

Angwang is accused of acting on behalf of consulate officials since at least 2014 and since 2018 was in contact with a consulate official he referred to as “boss” whom he pressed to go to NYPD events, telling the official that doing so would help “to raise our country’s soft power.”

“This is the definition of an insider threat – as alleged, Mr. Angwang operated on behalf of a foreign government; lied to gain his clearance, and used his position as an NYPD police officer to aid the Chinese government’s subversive and illegal attempts to recruit intelligence sources,” FBI Assistant Director-in-Charge William Sweeney said in a statement.

Is Spain heading towards second wave of COVID-19?