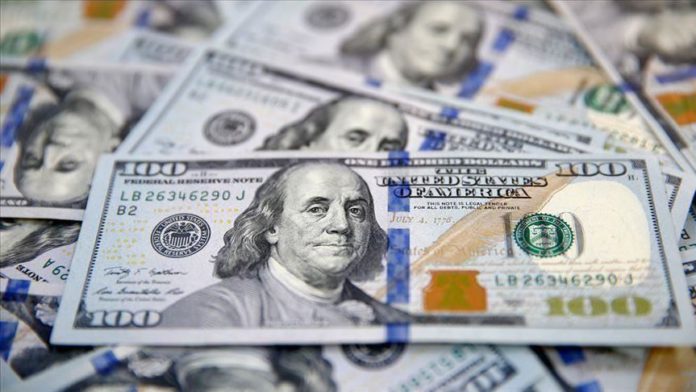 The US is offering a $5 million reward for information leading to the arrest of the leader of the National Liberation Army (ELN) rebel group in Colombia.

“The violence on the part of FARC dissidents, the ELN, or any other terrorist or criminal group is unacceptable and cannot be tolerated,” Pompeo said at a news conference after the meeting.

In February, Palomino was charged in a Southern District of Texas federal indictment with narco-terrorism, conspiracy to import cocaine and international cocaine distribution.

The rebel group is considered a terrorist group by Colombia, the US and European Union.