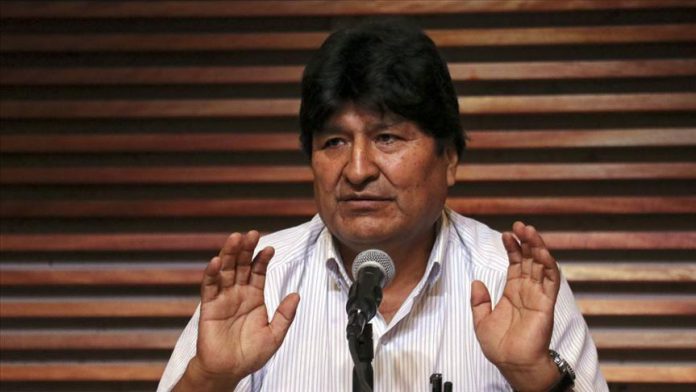 “The US technical assistance for the counting of votes in the May 3 elections only generates more doubts in the electoral process, and creates suspicion of a possible fraud,” Morales said on Twitter. “We call on the international community to make the elections transparent.”

Bolivians will elect their next president, vice president and other legislators after months of political strife.

Having reached the constitutional limit of two terms in the office, Morales will not be