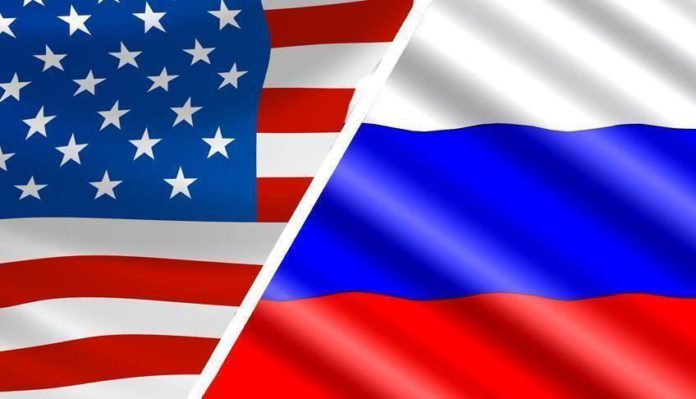 Washington has offered Russia assistance in eliminating a resurgence of the Daesh/ISIS terror group in Syrian regime-controlled areas, US President Donald Trump’s special envoy for the Syrian conflict said Thursday.

Ambassador James Jeffrey said the terror group has been emboldened in Badiyah Desert, mounting attacks and briefly holding territory as regime forces have been focused on northwest Syria’s Idlib province.

“One consequence of the focus on Idlib by what’s left of Assad’s inept army, is that few forces are left to deal with ISIS in the southwest in the Badiyah Desert,” Jeffrey said during a video conference hosted by the Atlantic Council think tank’s Turkey branch.

“We have seen ISIS gaining ground there, attacking even towns, and at least briefly holding territory. That has to stop. We’ve offered to cooperate with the Russians on this, but as long as the focus is on Idlib that is yet another consequence,” he added without elaborating on the details of the overture.

Jeffrey warned that while the regime’s offensive on Idlib has been stopped “for the moment,” the possibility that it could quickly resume “still remains a danger.”

“Idlib is the crucible of the entire conflict in Syria at this point,” he said. “This is the question before us: will the Syrian government continue this offensive, push for a military victory, or are we at a point that this cease-fire holds and we can move to a political settlement of the conflict?”

Stressing that the Idlib cease-fire between Turkey and Russia is holding with regular joint patrols moving unhindered, Kalin said Turkey’s aim in Syria is to stop the fighting and alleviate humanitarian suffering on the ground.

He said problems in the province have been building for some years due to inaction from the international community, and the solution there will accordingly take some time as well.

Kalin added that Turkey will continue to be a part of the UN-led Geneva process and the parallel Astana process with Russia and Iran.

These two initiatives should complement and support each other, he added.

Kalin said a car bomb in Afrin by the YPG/PKK terror group that killed 40 civilians, including 11 children Tuesday shows the terror group has “no sense of sacrality in the month of Ramadan,” and reiterated Turkey’s determination to defeat all terror groups in Syria, the YPG/PKK in particular.