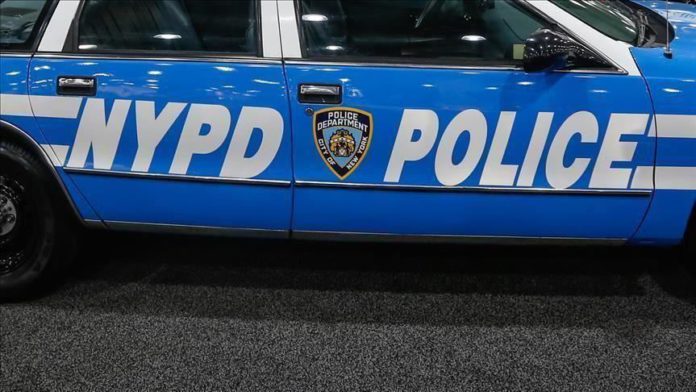 The New York Police Department (NYPD) has arrested Harold “Heshy” Tischler on charges of inciting to riot and unlawful imprisonment.

The latter charge stems from an Oct. 7 assault on a journalist, the police department said in a brief statement posted to Twitter.

Jacob Kornbluh, a journalist with the Jewish Insider news outlet, said he was assaulted Wednesday evening while he was covering the protests in Borough Park, Brooklyn.

“I was just brutally assaulted, hit in the head, and kicked at by an angry crowd of hundreds of community members of the Boro Park protest — while yelling at me “Nazi” and “Hitler” —after Heshy Tischler recognized me and ordered the crowd to chase me down the street,” he said on Twitter.

“I was saved by heroic police officers and several community members. I’m safe right now,” he said in a separate post.

Tischler, an ardent supporter of US President Donald Trump and New York City Council candidate, had been organizing mass demonstrations against coronavirus restrictions that are being imposed as some parts of New York City are seeing an increase in virus cases after having secured hard-won gains during the pandemic.

Tischler said in a video posted to his Twitter account that he would be pleading not guilty to the charges.