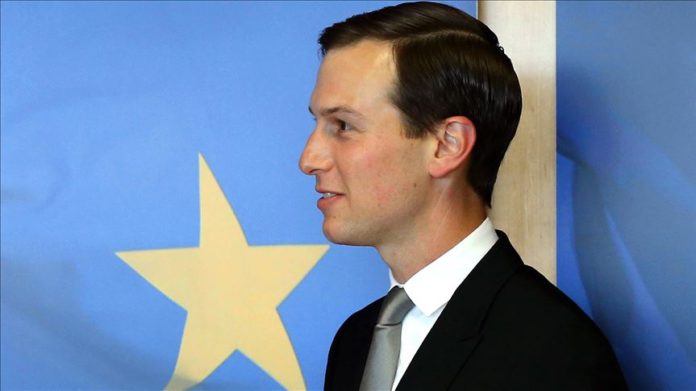 The US is not pressuring Kuwait and other Gulf Arab states to establish diplomatic relations with Israel, senior White House adviser Jared Kushner said Monday.

After President Donald Trump announced last week that Israel and the United Arab Emirates (UAE) had agreed to normalize ties, he said he expected more Arab countries to follow suit.

But during a briefing with reporters, Kushner denied Trump was pressuring Kuwait and other Gulf Cooperation Council (GCC) countries to follow the UAE’s lead.

“Countries will do things that are in their interest to do. Kuwait has a very spongy history with the Palestinians,” said Kushner, referring to Palestinian official support for Iraq’s invasion of Kuwait during the 1991 Gulf War, when more than 400,000 Palestinians in Kuwait were forced out of the country.

“And now they are out there taking a very radical view of the conflict in favor of the Palestinians,” he said. “Obviously, that hasn’t been very constructive.”

Kushner said Trump’s approach is not meant to put pressure on countries because “a relationship that is built on pressure is not one that is going to last.”

Following the accord with the UAE, Kuwait said it will be the last country to normalize relations with Israel, the Al-Qabas daily reported Sunday, citing Kuwaiti government sources.

During the briefing, Kushner also said the UAE deal will lead to a delay in Israel’s controversial plans to annex large swathes of the occupied West Bank.

“Israel has agreed with us that they will not move forward without our consent. We do not plan to give our consent for some time,” he said.