TurkishPress
Home News US: No charges in Tamir Rice's murder by white officer 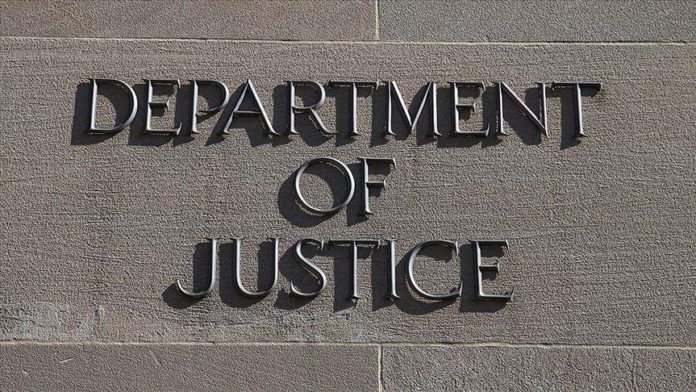 The US Justice Department has announced it will not file charges against two white police officers in the 2014 killing of a 12-year-old African-American boy in Cleveland, Ohio.

It added that the video of the shooting of Tamir Rice was “grainy, shot from a distance, does not show detail or perspective, and portions of the incident are not visible,” making the evidence “insufficient to establish anything beyond a reasonable doubt.”

Loehmann, 26, shot Rice almost immediately after arriving on the scene.

“It’s beyond comprehension that the Department couldn’t recognize that an officer who claims he shouted commands when the patrol car’s window was closed and it was a winter day is lying,” Subodh Chandra, an attorney for the boy’s family, said in a statement. “The Rice family has been cheated of a fair process yet again.”

Rice was playing with a toy gun outside a recreation center in Cleveland on Nov. 22, 2014 when he was shot and killed by Loehmann, immediately after arriving at the scene with Garmback, responding to a police dispatch call over a male with a gun.

Police records show that a 911 dispatcher failed to inform the officers about another call saying Rice was “probably a juvenile” and the gun might be “fake.”

The incident sparked the nationwide Black Lives Matter movement and became a significant part of the national dialogue about police brutality and the use of force against minorities and children, Blacks and Hispanics in particular.