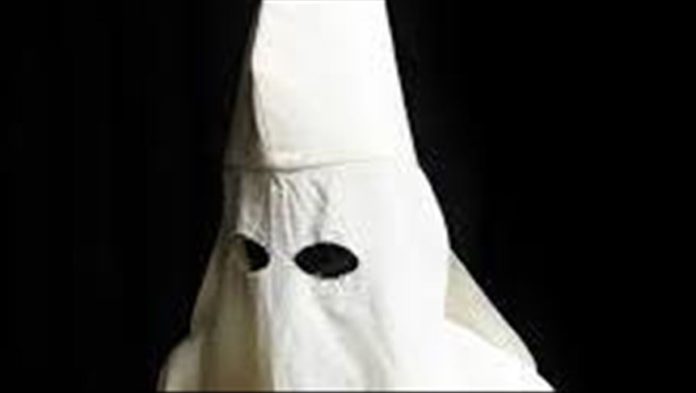 A sheriff’s department in the state of California said a customer who wore what appeared to be a Ku Klux Klan (KKK) hood at a grocery store will not face charges.

The man’s action drew wide condemnation after he was photographed at the San Diego-area store wearing the KKK hood May 2. San Diego County follows coronavirus guideline that encourages residents to wear face masks.

“The man expressed frustration with the coronavirus and having people tell him what he can and cannot do,” the sheriff department said Monday, according to the Times of San Diego.

It said the unidentified man said wearing the hood was not intended to be a racial statement.

“It was a mask and it was stupid,” he told investigators.

After analyzing all relevant criminal statutes, “it was determined there was insufficient evidence to charge the man who wore the Ku Klux Klan hood inside the store,” according to the sheriff’s department, that said the incident should “serve as a reminder for anyone contemplating wearing or displaying items so closely associated with hate and human suffering that our society does not hold in high regard those who do so.”

A similar incident happened last Thursday at another grocery store in the same country when a shopper wore mask decorated with a Nazi swastika.

The KKK is a well-known white-supremacist radical group founded in Tennessee in the aftermath of the US Civil War.