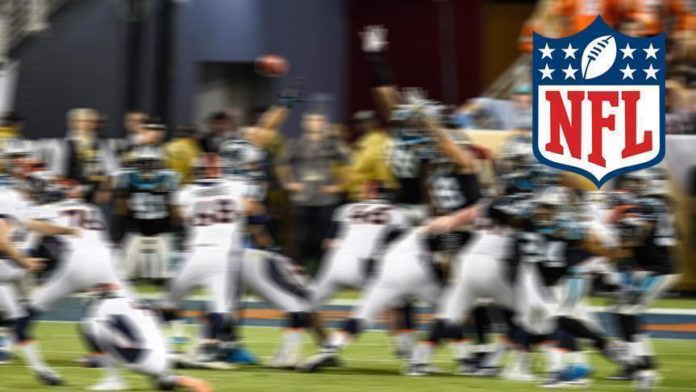 American National Football League’s (NFL) Washington Redskins announced Friday the team will undergo a “thorough review” of its name after weeks of discussion.

The professional American football team said in a statement that the decision has been taken in the light of recent events around the US and feedback from the community, referring to the protests over death of George Floyd.

“This process allows the team to take into account not only the proud tradition and history of the franchise but also input from our alumni, the organization, sponsors, the National Football League and the local community it is proud to represent on and off the field,” said Dan Snyder, owner of the Washington Redskins.

The team believes “this review can and will be conducted with the best interest of all in mind.”

The announcement came a day after the team’s key sponsor FedEx asked it to change the name.

The national debate over racism and demands from Black Lives Matter protestors renewed calls for the franchise to change the “Redskins” name, and sponsors this week started ramping up pressure.

“We have communicated to the team in Washington our request that they change the team name,” FedEx said Thursday.

Floyd, 46, an unarmed black man, died after being pinned down May 25 by a white police officer in Minneapolis, Minnesota after reportedly attempting to use a counterfeit $20 bill at a local store.

His last words, “I can’t breathe,” became a slogan for worldwide anti-racism protests.