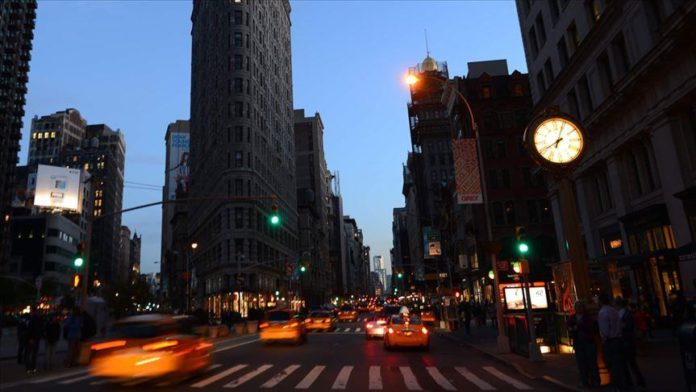 A petition to see a recall election for California Governor Gavin Newsom has collected 1.95 million signatures few days ahead of the deadline.

“Recall is the power of the electors to remove an elective officer,” is the one-line definition of a recall in Article 2, Section 13 of the California Constitution.

The announcement from Recall California Governor Gavin Newsom 2020 organizers came Sunday during a rally in the state capitol.

Although the campaign already passed the 1.5 million signature requirement to qualify for a statewide ballot, Founder Orrin Heatlie said that they will aim to receive 50,000 additional signatures to “bridge that 2 million mark,” so they can compensate for invalidated signatures.

Randy Economy, the senior advisor to the campaign, told Fox News that a validation rate of 82% has been confirmed.

“One thing we want to let everybody know here, especially to the politicians across the street and the lobbyists that have destroyed California’s dream for decades and generations is that your game’s over,” Economy said.

“From now on, the people are in charge of California,” he concluded.

The current petition effort is the fifth petition filed against Gov. Newsom. The others are currently inactive.