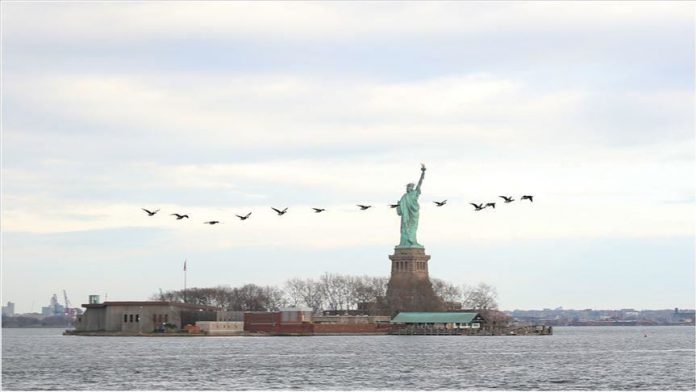 New York Gov. Andrew Cuomo extended his social distancing orders until late April Monday as the number of deaths in the state nears the 5,000 mark.

Addressing reporters in his daily news conference, Cuomo said that of the confirmed 130,689 infections his state has recorded 4,758 people have died, up from 4,159 recorded on Sunday.

Cuomo described the increase as “effectively flat” since Sunday, meaning there was not a major day-to-day increase in the rate of deaths.

“While none of this is good news, the possible flattening of the curve is better than the increases we have seen,” he

UN reports on brutality of Syrian war on children