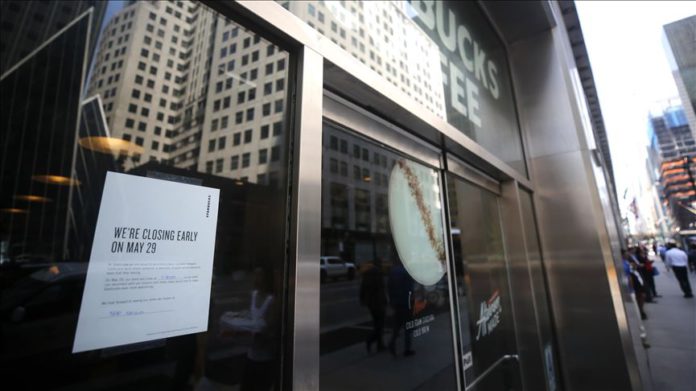 If the US wants to restore the nation’s debt to pre-coronavirus levels, it will require spending cuts and revenue increases totaling around $900 billion annually for 25 years, the Congressional Budget Office (CBO) said in a report released Monday.

Based on its projections, the CBO found that if the US takes fiscal action starting in 2025, huge changes to spending and taxation would be required to stabilize the nation’s debt at the pre-pandemic level of 79% of gross domestic product (GDP) — the total market value of all finished goods and services produced domestically by the country.

“If policymakers decided to reduce the deficit sooner rather than later, the benefits would include a smaller accumulated debt, smaller policy changes required to achieve long-term outcomes, and less uncertainty about the expected changes,” the statement said.

The US national debt stood over $26.7 trillion as of 0540 GMT, while federal spending was at almost $6.2 trillion and the deficit at more than $3.1 trillion, according to usdebtclock.org.