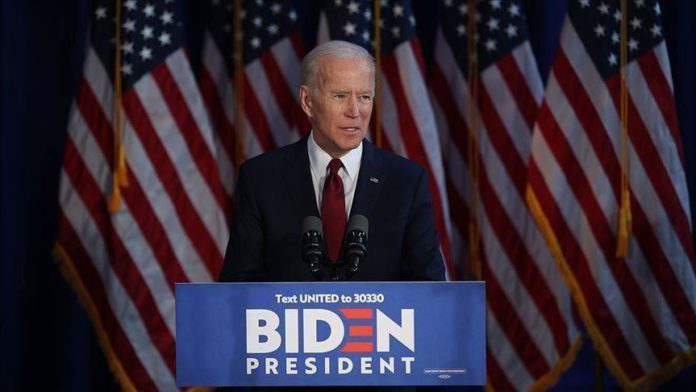 In an open letter, less than six weeks before the presidential election, the bipartisan group of 489 former officials said US President Donald Trump has shown he is not equal to the enormous responsibilities of the office.

“He cannot rise to meet challenges large or small. Thanks to his disdainful attitude and his failures, our allies no longer trust or respect us, and our enemies no longer fear us,” the group, National Security Leaders for Biden, said without using Trump’s name.

They praised Biden for being “a good man with a strong sense of right and wrong” and having the “principles that have long made America great.”

“Democracy is a hard-won right we must defend and support at home and abroad,” said the letter. “America’s citizens benefit most when the United States engages with the world. Joe Biden will always put the nation’s needs before his own.”

The group said Biden has the character, principles, wisdom and leadership necessary to address a world on fire and he must be the next president.

According to multiple polls, Biden leads Trump by at least seven points nationally.

Judge overruled in case of ‘harm’ to Canada security