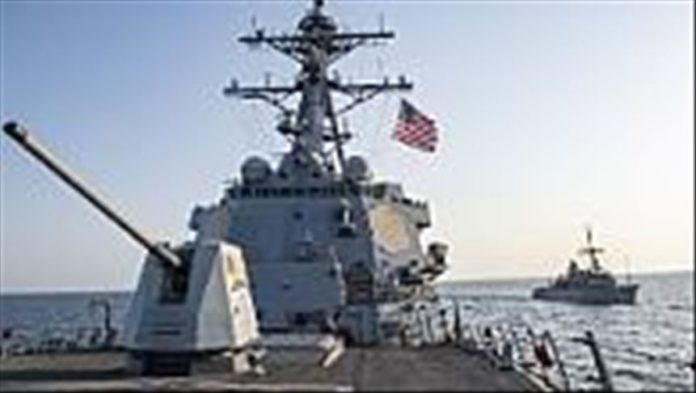 The US Navy will uphold the firing of an aircraft carrier captain who was relieved of duty for sounding the alarm about the spread of the novel coronavirus aboard his ship, according to multiple reports published Friday.

Capt. Brett Crozier was dismissed from his responsibilities in March. His former ship, the USS Theodore Roosevelt has remained the epicenter of the military’s COVID-19 outbreak.

The decision to not reinstate Crozier is a stark reversal from the Navy’s April recommendation that he should return to command aboard the aircraft carrier.

Reports cited anonymous individuals with knowledge of the results of the Navy’s investigation.

“The results of the investigation justified the relief,” an individual who saw the investigation told the Politico website. “He failed to take appropriate action, to do the things that the commanding officer of a ship is supposed to do, so he stays relieved.”

A congressional aide further told Politico that no further action will be taken against Crozier.

But the Navy will reportedly delay the promotion of Rear Adm. Stuart Baker, who was also aboard the Roosevelt and is up for promotion to two-star admiral.

Crozier attempted to raise the alarm in an email he sent to Navy leadership warning of the novel coronavirus outbreak on board the aircraft carrier.

During a surprise visit to the ship last Monday, former Acting Navy Secretary Thomas Modly berated Crozier, whom he dismissed days earlier, telling the crew their former leader is “too naive or too stupid” to remain in command if he thought the warning would not leak to the press.

Modly tendered his resignation after the remarks elicited widespread outrage.

Crozier departed the aircraft carrier following his ouster to raucous cheers from the crew who ecstatically voiced support for their chief. He has reportedly tested positive for COVID-19.

Over 1,100 people aboard the ship became infected with the novel coronavirus.