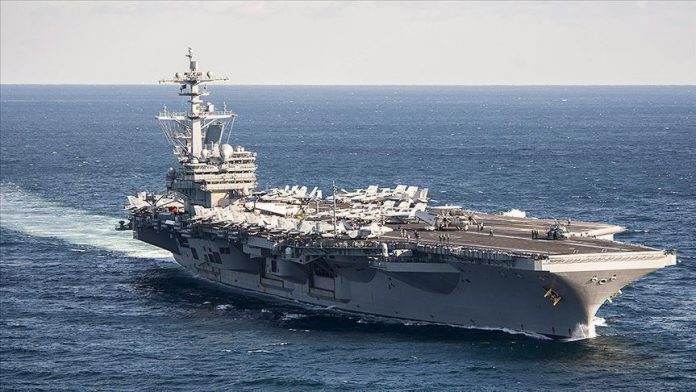 The U.S. Navy has relieved the captain of virus-hit aircraft carrier ship USS Theodore Roosevelt after he publicly raised alarm and called for action to stem the spread of coronavirus on board the ship.

Acting Navy Secretary Thomas Modly told a press briefing in Washington late Thursday that Captain Brett Crozier showed “poor judgment” by sending a letter by email to not only the navy but tens of other people as well.

Not directly accusing Crozier of leaking the letter, Modly said the letter appeared in captain’s home town newspaper San Francisco Chronicle — where it was first published.

Turkey tells EU to refrain from repeating past mistakes