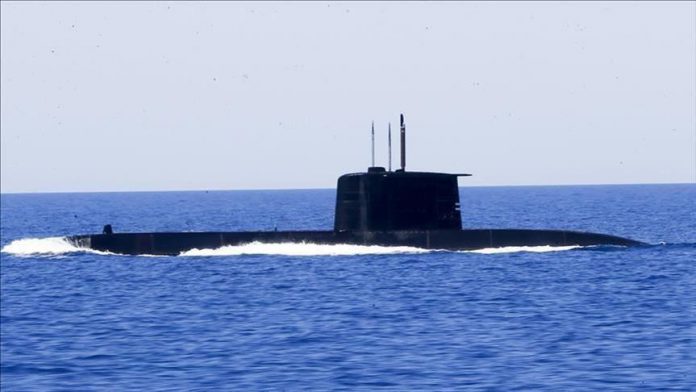 The U.S. Navy says it has placed a $22.2 billion order for nine Virginia-class nuclear-powered submarines from General Dynamics Electric Boat.

The first ships under the contract are slated to be delivered by the end of the 2025 fiscal year, according to the Navy. General Electric and subcontractor Huntington Ingalls Industries’ Newport News Shipbuilding division will lead the project.

“Our submarine force is fundamental to the power and reach of our integrated naval force,” recently-appointed Acting Navy Secretary Thomas Modly said in a statement Monday. “Today’s announcement affirms our commitment to the future strength of our nation, undersea and

Read more: US Navy places $22B order for nuclear submarines