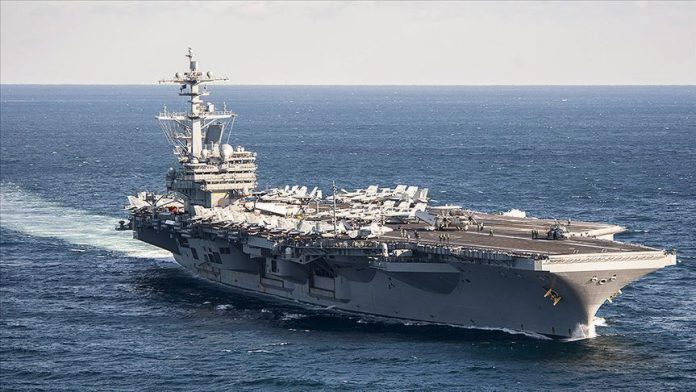 The Acting chief of the U.S. navy slammed the captain he ousted from command of the USS Theodore Roosevelt while addressing the ship’s crew, calling him “stupid,” according to multiple reports released Monday.

Thomas Modly launched the broadside during surprise remarks to the aircraft carrier’s crew, transcripts and audio recordings of which were leaked to the media. He said Capt. Brett Crozier was either “too naive or too stupid” to remain in command if he thought his letter to Navy leadership warning of the outbreak would not be leaked to the press.

“It was a betrayal. And I can