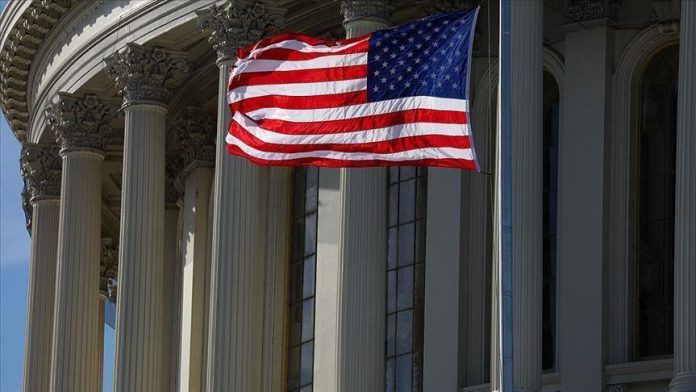 Acting Navy Secretary Thomas Modly has submitted his resignation amid calls for him to step down over his handling of the ouster of an aircraft carrier captain who raised the alarm over the spread of the coronavirus on board his ship.

It is unclear if Defense Secretary Mark Esper has accepted Modly’s resignation, and no official Pentagon statement has yet been released.