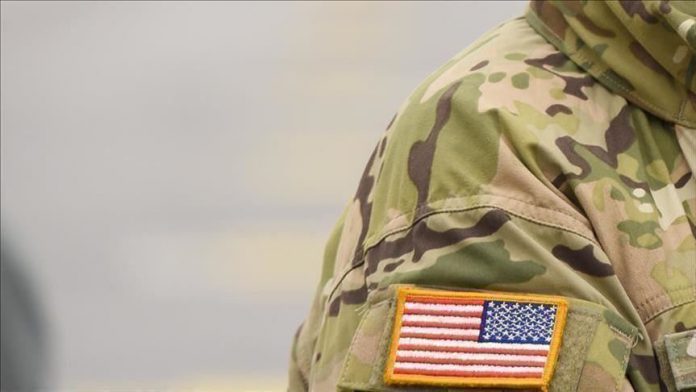 Midshipmen identifying as adherents of Satanism now have a study group available to them at the U.S. Naval Academy (USNA) at their request, a spokeswomen announced Thursday.

“The USNA Command Religious Program provides for the exercise of diverse beliefs,” Commander Alana Garas said in a statement, according to U.S. military newspaper Stars and Stripes.

“Arrangements were being made to provide the Midshipmen with a designated place to assemble as chaplains facilitate for the beliefs of all service members, a responsibility outlined by Navy instructions,” she added.