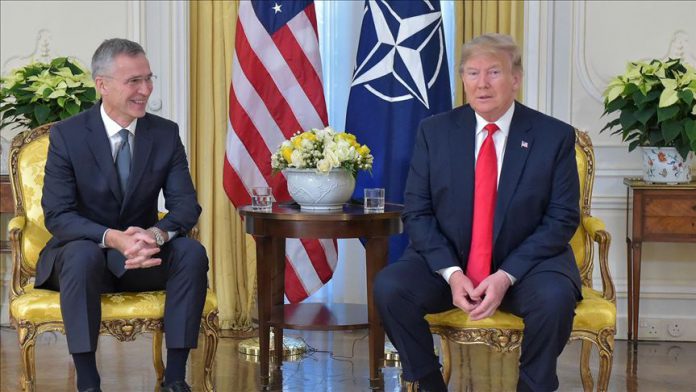 Speaking in a joint press conference in London ahead of a two-day NATO summit, they stressed the “very good relationship” with Ankara in terms of the alliance.

Praising Turkey’s role in the Oct. 26 operation that led to the death of Daesh/ISIS chief Abu Bakr al-Baghdadi, Trump said: “And I will say this, three weeks ago when we got Al-Baghdadi, Turkey was very