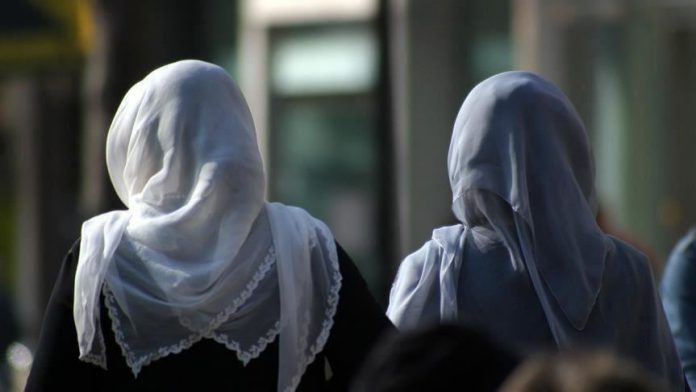 A Muslim-American teenager says she was disqualified from a race she ran in earlier this month because she said officials told her the hijab she was wearing did not conform to regulations governing the competition.

Noor Alexandria Abukaram, 16, said she completed the race last Saturday and only found out that she was ineligible because she could not find her time posted alongside her those of her teammates.