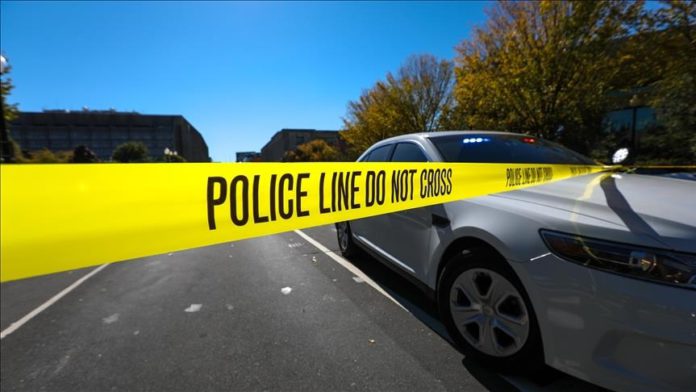 US Muslim groups have condemned Saturday’s hostage-taking incident at a synagogue in the US state of Texas.

Four people including a rabbi were held by a gunman who entered the Congregation Beth Israel synagogue in Colleyville during a religious service. After hours of standoff with law enforcement, all hostages were freed and the captor was dead, police said.

“This latest antisemitic attack at a house of worship is an unacceptable act of evil. We stand in solidarity with the Jewish community,” CAIR National Deputy Director Edward Ahmed Mitchell said in a statement on Sunday.

Meanwhile, the US Council of Muslim Organizations said it stands in complete solidarity against antisemitism with the Jewish community and “condemns the evil, unjust, and unjustifiable hostage-taking of members of the Congregation Beth Israel synagogue.”

“This heinous attack on a synagogue, a sacred and inviolable place of worship – and its congregants in the act of prayer – is utterly unacceptable,” said Council Secretary-General Oussama Jammal.

Matthew DeSarno, special agent in charge of the FBI’s Dallas Field Office, said the captor acted alone with no other involved in the hostage-taking.