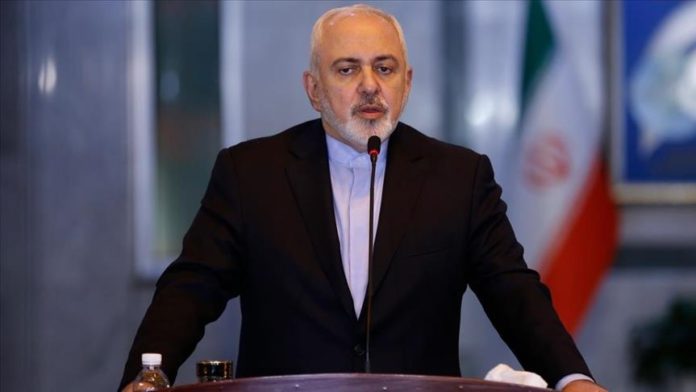 The latest US move against Turkey is yet another display of its “addiction to sanctions and contempt for international law,” Iran’s foreign minister said on Tuesday.

“We strongly condemn recent U.S. sanctions against Turkey and stand with its people and government,” Javad Zarif said on Twitter, using the hashtag “#NeighborsFirst.”

Tehran’s criticism came after the US Treasury Department imposed sanctions on Turkey over its purchase of the Russian S-400 missile defense system.

The sanctions, coming under the Countering America’s Adversaries Through Sanctions Act (CAATSA), target Turkey’s Presidency of Defense Industries (SSB), including its head Ismail Demir and three other officials.