TurkishPress
Home News US military presence in Iraq in spotlight 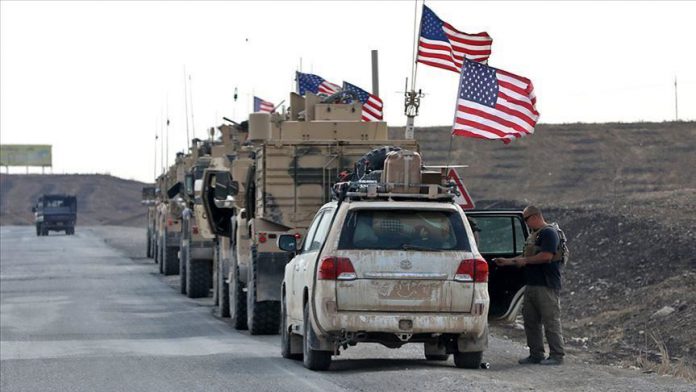 After Iran launched missile attacks early Wednesday on military bases in Iraq where U.S. forces are stationed, the spotlight is on the U.S. and foreign military presence in the country.

The attacks came in retaliation for last week’s U.S. killing of top military Gen. Qasem Soleimani, head of the Revolutionary Guards’ elite Quds Force, along with Abu-Mahdi al-Muhandis, the deputy leader of the Iraqi Hashd al-Shaabi group, and eight others in a drone airstrike near Baghdad, Iraq’s capital.

Read more: US military presence in Iraq in spotlight