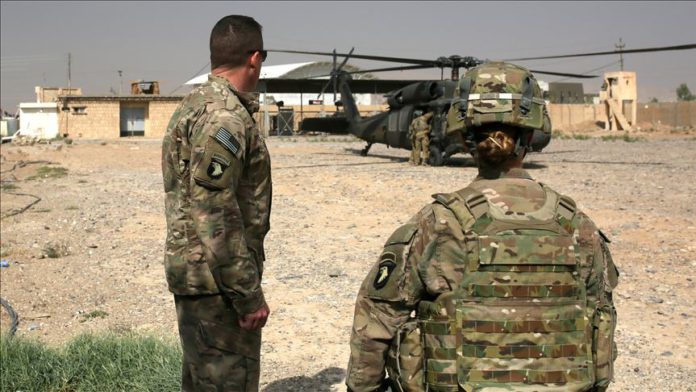 US military operations in four countries in 2019 left 132 civilians dead, according to a report released Wednesday by the Pentagon.

In addition, 91 civilians were injured as a result of the operations in Iraq, Syria, Afghanistan and Somalia, according to the Defense Department’s annual report on civilian casualties in connection with US operations.

“DoD assessments did not identify any civilian casualties resulting from U.S. military operations in Yemen and Libya in 2019,” said the report, referring to the Department of Defense.

“All DoD operations in 2019 were conducted in accordance with law of war requirements, including law of war protections for civilians such as the fundamental principles of distinction and proportionality and the requirement to take feasible precautions in planning and conducting attacks to reduce the risk of harm to civilians and other persons and objects protected from being made the object of an attack,” said the report.

According to the report, the most civilian casualties occurred in Afghanistan, with 108 fatalities and 75 injured. At least 22 civilians were killed and 13 injured in Iraq and Syria, while two were killed and three injured in Somalia.