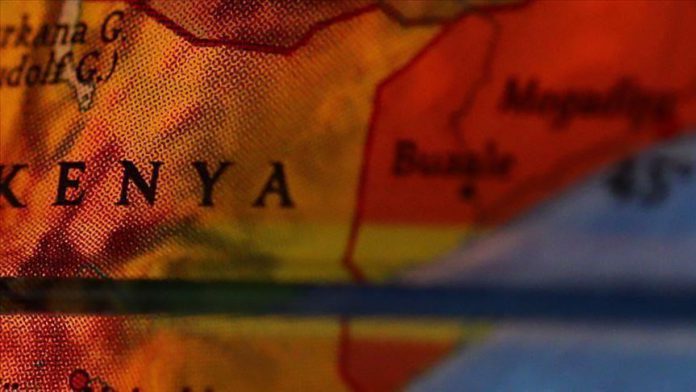 The United States Africa Command (AFRICOM) released a report Thursday on the Jan. 5 attack on a Kenyan airbase used by U.S. troops that killed three Americans, acknowledging that the militants achieved a degree of success in their plan.

“The tragic loss of these brave Americans and the damage and destruction to aircraft demonstrates the enemy achieved a degree of success in its attack,” AFRICOM said in a statement.

It also dismissed numerous reports that Kenyan soldiers hid in the grass, leaving American soldiers in the line of fire, noting that “despite public reports, an initial assessment indicates

Read more: US: militants partially succeeded in Kenya base attack