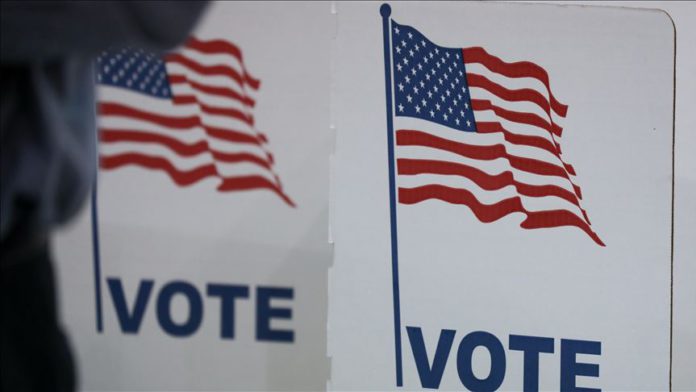 The US state of Michigan anticipates that votes will be counted sooner than expected during the presidential election Tuesday, according to a state official.

State Secretary of State Jocelyn Benson made the prediction in the swing state that may determine the result of the race between Republican President Donald Trump and Democratic contender Joe Biden.

Benson said absentee ballots and in-person counts are anticipated to be reported soon after polls close at 8 p.m. (0100GMT).

“What we’ve seen is such high efficiency and so little problems that I now think we’ll clearly get results much sooner,” she told CNN. “We anticipate a mix of both in-person voting results and absentee voting results will be part of the results, the first results, you hear out of Michigan.”

Benson previously said it could take up to three days for all votes to be counted in the state.

Trump surprisingly beat Democratic candidate Hillary Clinton by 10,704 votes in Michigan during the 2016 election to win the state’s 16 electoral votes, and become the first Republican presidential candidate to win the state since 1988.

Pfizer to supply additional 100M vaccine doses to US