TurkishPress
Home Americas US & Canada US: Messy Democratic race leading some to fret 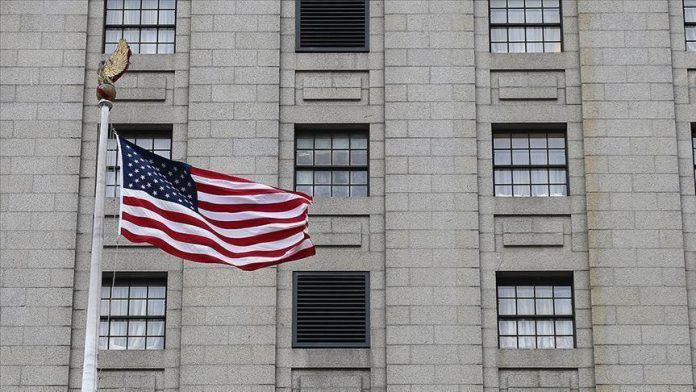 With a mammoth field of 18 hopefuls vying to take on U.S. President Donald Trump, the Democratic Party is being roiled by debate over the best candidate to win back the White House in November 2020.

The worry that none of the 18 will be able to beat Trump has raised the possibility of new candidates emerging, including billionaire Michael Bloomberg, who entered the race on Nov. 24, or even former Secretary of State Hillary Clinton.

The live Democratic National Committee (DNC) debates play a big role in the process leading to the primaries starting next February. The committee has certain requirements the candidates must meet to be able to participate, such as having a certain number of donors or reaching certain levels of support in public polls.

Six candidates have so far met the requirements to qualify for the next debate, set for Dec. 19: former Vice President Joe Biden, Vermont Senator Bernie Sanders, Massachusetts Senator Elizabeth Warren, California Senator Kamala Harris, Minnesota Senator Amy Klobuchar, and South Bend, Indiana Mayor Pete Buttigieg. Biden is leading in most polls so far, with around 27% of the votes, with Elizabeth Warren close at his heels with 22%. Following her is Bernie Sanders with 18%. As the next candidate in line is Pete Buttigieg with 8%, it seems the top three candidates seem to have broken away from the rest of the pack.

Read more: US: Messy Democratic race leading some to fret