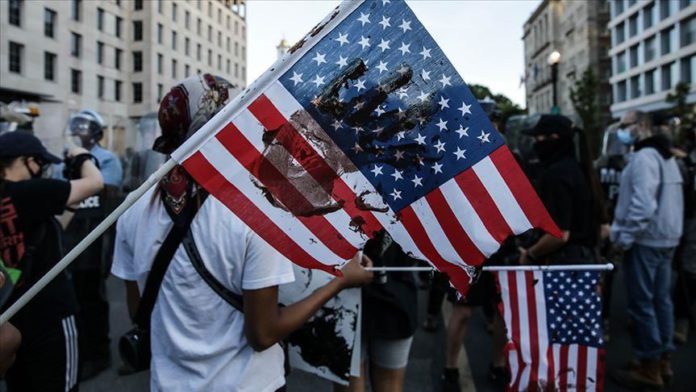 The first black and female mayor of Ferguson, Missouri said US police should ensure minority minority residents do not feel “hunted” following the high-profile death of an unarmed, black man by a white police officer.

Ella Jones told CNN late Wednesday that officers must work with minority communities to make residents “feel that they are being served, instead of being hunted.”

She said that can be only achieved through “courageous conversations” with police at the table.

The mayor stressed that video footage like the one that captured George Floyd’s death, have importance because they convince Americans that the country needs to “get rid of bad police officers.”

Her city saw protests after the shooting death of black teen Michael Brown by a white police officer in 2014.

Floyd, 46, died last week in the state of Minnesota when a police officer knelt on his neck for nearly nine minutes. His last words: “I can’t breathe,” became a slogan for protests.

Demonstrators in Ferguson returned to the streets to protest Floyd’s death and to demand an end to police brutality.

Although demonstrations were largely peaceful, some turned violent.