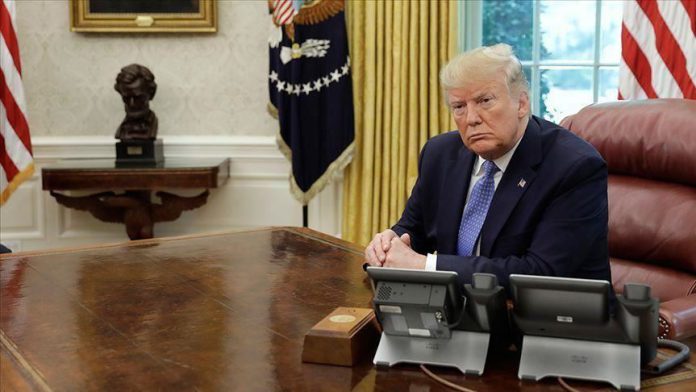 “Sometime prior to that. Probably we’ll release it a little bit prior to that,” Trump told reporters before landing in Florida, referring to the meeting Tuesday with Netanyahu at the White House.

Earlier in the day, the White House said the president invited Netanyahu and his chief political rival Benny Gantz to visit Washington amid reports that Trump’s peace plan would soon be revealed.

Trump said he believed the peace plan could work and