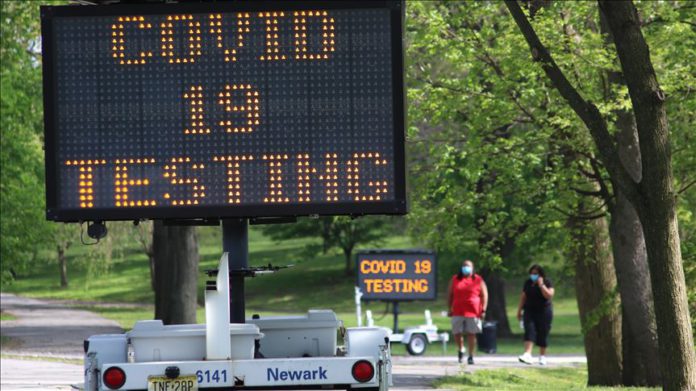 The White House is considering winding down its coronavirus task force in the coming weeks, Vice President Mike Pence said Tuesday as the US continues to face a mounting death toll from the pandemic.

“We’re having conversations about that and about what the proper time is for the task force to complete its work and for the ongoing efforts to take place on an agency-by-agency level,” Pence, who has been overseeing the group, told reporters. “It really is all a reflection of the tremendous progress we’ve made as a country.”

The White House is considering the move between the Memorial Day holiday, which falls on May 25 this year, and June, Pence said. At that point its mission would be decentralized and deferred back to individual federal agencies.

US President Donald Trump stood up the task force at the end of January as the US was bracing for the pandemic to hit American shores. The earliest-detected COVID-19 deaths have been found about a week after Trump took the action, with a county in California saying its first-known virus death was a 57-year-old woman who died Feb. 6 in Santa Clara county.

At least 70,272 people in the US have lost their lives to COVID-19, the respiratory disease caused by the virus, according to data being compiled by Johns Hopkins University.

The true death toll is likely higher as jurisdictions continue to test bodies of the deceased for the virus, as was the case in Santa Clara whose discovery reset the record for the earliest-known death by weeks.

Many states are beginning the process of reopening, but while the virus has been waning in its original US epicenter of New York City, it has been growing in other areas the country, and fears have mounted that the reopening long-sought by Trump could lead to a resurgence.