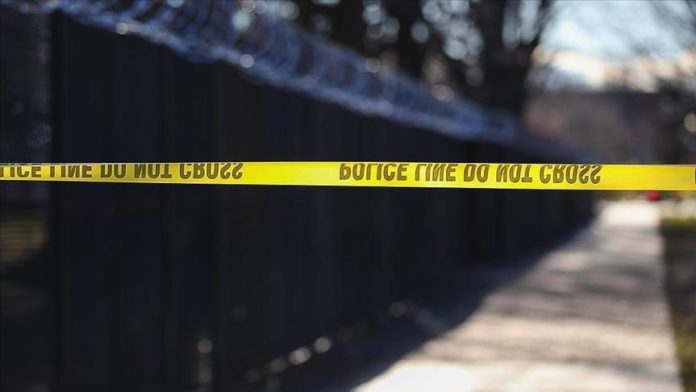 A suspect apprehended by police in a string of deadly shootings at massage parlors in the Atlanta, Georgia area has confessed to the brutal crimes, authorities said Wednesday.

Long denied that the shootings, in which the majority of victims were Asian women, were racially-motivated, blaming them instead on a “sex addiction.”

“He apparently has an issue, what he considers a sex addiction, and sees these locations as something that allows him to go to these places, and is a temptation for him that he wanted to eliminate,” said Baker.

“We are not about to get into victim blaming, victim shaming here,” she said.