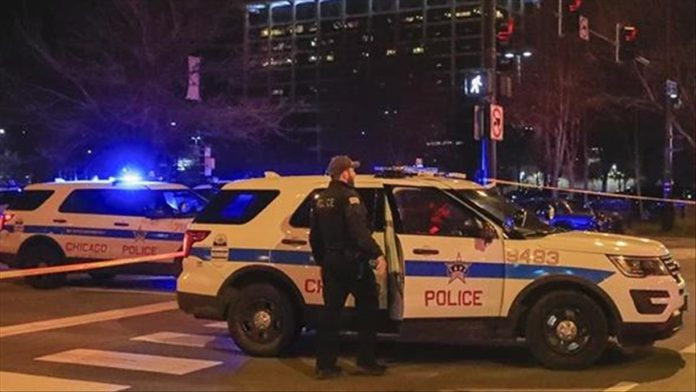 Police in the Midwestern US city of Indianapolis Friday confirmed the death of at least eight people in a mass shooting at a FedEx facility near the international airport. The suspected gunman killed himself.

Multiple others were wounded, one critically, on the city’s southwestern side late Thursday, according to the Indianapolis Metropolitan Police Department. The police told reporters that they ”don’t feel there is an active threat to the community at this time.”

Police spokesperson Genae Cook said the shooting is “very heartbreaking” and “a tragedy.”

About the incident, FedEx posted on Twitter that they were “aware of the tragic shooting.”

“Safety is our top priority, and our thoughts are with all those who are affected,” it added.

“We are working to gather more information and are cooperating with investigating authorities.”

Turkish leader arrives in Qatar for meetings with emir

Italian cyclist does his part to fight COVID-19