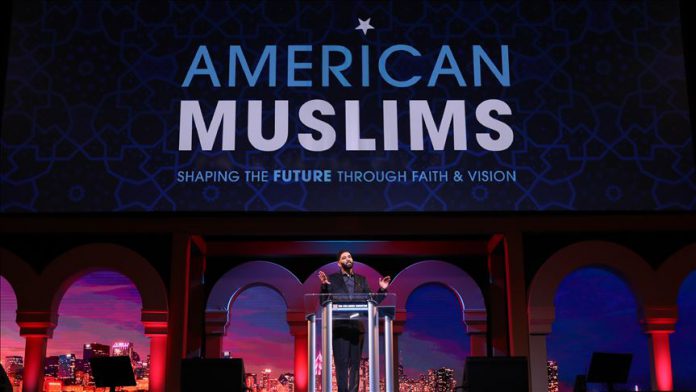 An annual convention organized by the Muslim American Society (MAS) and Islamic Circle of North America (ICNA) kicked off Friday in the third largest U.S. city.

As one of the largest and most diverse Islamic conventions in North America, the MAS-ICNA Convention was launched at McCormick Place, the largest convention center in the region, and is set to continue through Dec. 29.

The three-day-convention, one of the programs gathering tens of thousands of Muslims from all over the world, especially North American, began with Friday prayer at the exhibition area.

Read more: US: MAS-ICNA Islamic convention kicks off in Chicago