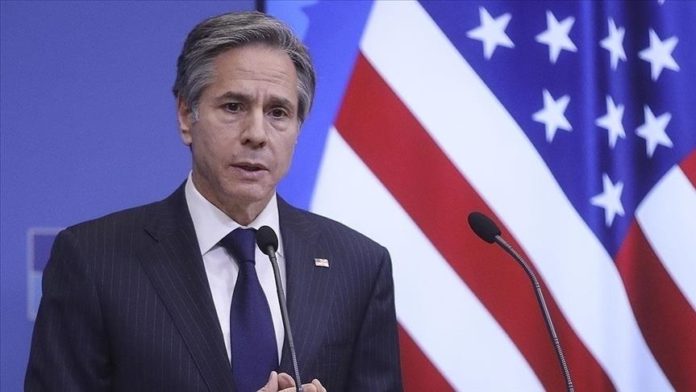 The US on Thursday marked the fifth anniversary of a terrorist attack in Bangladesh’s capital Dhaka in which one of its citizens was killed.

“The United States stands with the people of Bangladesh on the fifth anniversary of the terrorist attack at the Holey Artisan Bakery in Dhaka, resulting in the deaths of 20 people, including one US citizen,” said Secretary of State Antony Blinken in a statement.

A group of five terrorists carried out the July 1, 2016 attack in which 20 people – mostly foreigners, including Japanese, Italian, Indian and US nationals – were killed. In 2019, seven terrorists were sentenced to death by a Dhaka court in this case.

The militants, armed with guns, machetes, and grenades, stormed into an eatery within the diplomatic zone of the upscale Gulshan area in Dhaka and held diners hostage before brutally killing 20 of them.

The militants were killed in a rescue operation by a platoon of Bangladeshi army commandos.

Expressing condolences to the loved ones of the victims, Blinken added: “The United States and Bangladesh are united in our condemnation of terrorism and determination to prevent future attacks.”

He added that Washington is “strongly committed” to develop “counterterrorism partnership” with Dhaka to avert any such attacks next time.

Blinken also praised Bangladesh’s quick response to ferret out the attackers, saying: “We commend Bangladesh’s efforts to bring those responsible to justice.”

Jade mine landslide kills over 110 in northern Myanmar