TurkishPress
Home News US markets up 1% with retreat in metals, spike in oil 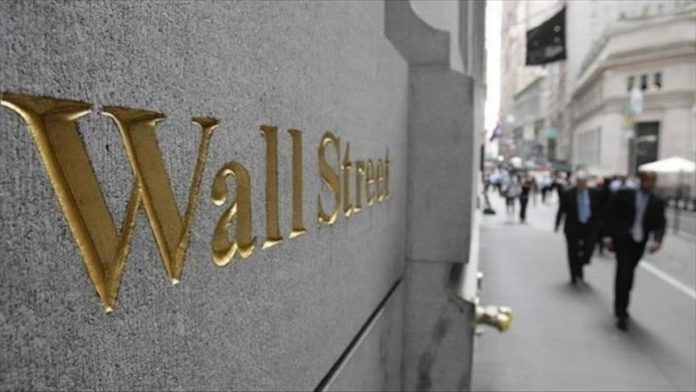 Major indexes in the US stock market opened with 1% gains on Tuesday as tech stocks soared, while metals retreated and crude oil prices jumped.

The Nasdaq soared 164 points, or 1.23%, to 13,567 points with Google’s parent firm Alphabet, Airbnb, Tesla, General Electric and ConocoPhillips each rising by 2%.

Crude oil prices were up more than 2% as Saudi Arabia-led OPEC and Russia-spearheaded non-OPEC are expected to maintain their output cuts in OPEC+ meeting on Wednesday to keep supporting prices.

The reddit group-influenced small investors tried to pump Ripple to new all-time highs on Monday, but the cryptocurrency lost half of its value from $0.75 to as low as 0.34% on Tuesday as whales dumped the coin that is under the scrutiny of the US’ Securities and Exchange Commission (SEC).

The same enthusiasm of small investors trying to pump silver was partially successful on Monday as the precious metal soared 11% to mark its largest single-day gain in 11 years.

The metal, however, was down almost 10% from its highest level to $26.7 per ounce at market opening on Tuesday.