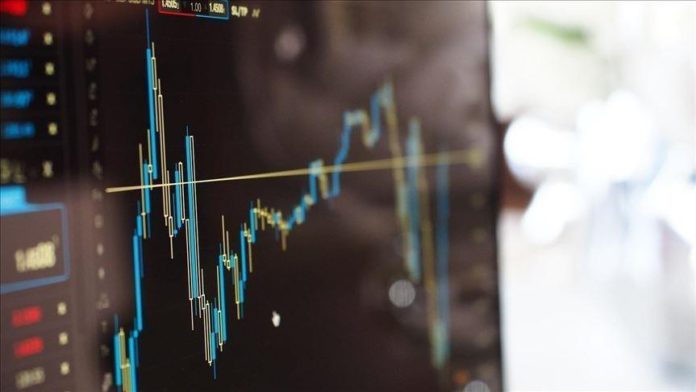 Major indexes in the US stock market opened higher Wednesday as investors await the Senate to approve increasing direct payments to millions of Americans.

The House of Representatives voted Monday to raise COVID-19 stimulus payments to some 11 million jobless Americans to $2,000 from $600.

Without McConnell’s commitment to bring the bill to the Senate floor for a vote, investors are worried that lack of additional liquidity would curtail the bullish sentiment in the markets.

With the dollar index hovering below the critical threshold of $90, the weaker greenback continues to provide a strong buying opportunity for oil importing countries, and provides support for crude prices.