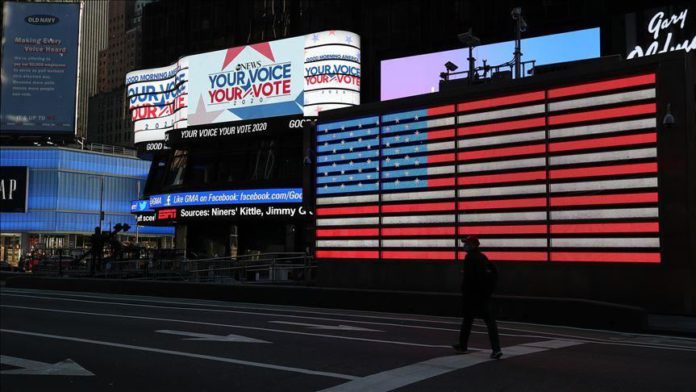 Indexes in the US stock market and the price of crude oil soared Monday, with hopes of a successful vaccine candidate and Democrat Joe Biden becoming president-elect to end uncertainty in 2020 election.

US drugmaker Pfizer and German biotech firm BioNTech announced earlier Monday that their COVID-19 vaccine candidate is more than 90% effective, which has provided optimism for investors that a remedy for the virus could become available in a few months that has so far infected 50.5 million people and took 1.2 million lives worldwide.

Biden’s projected win on Saturday has also put to an end to the uncertainty surrounding the US election, although President Donald Trump has not yet conceded and insists on a legal battle.

The price of crude oil also gained with the hopes that global oil demand would gradually increase in coming months once the new vaccine starts to be distributed around the world.