TurkishPress
Home News US man dies after officer kneels on his neck: family 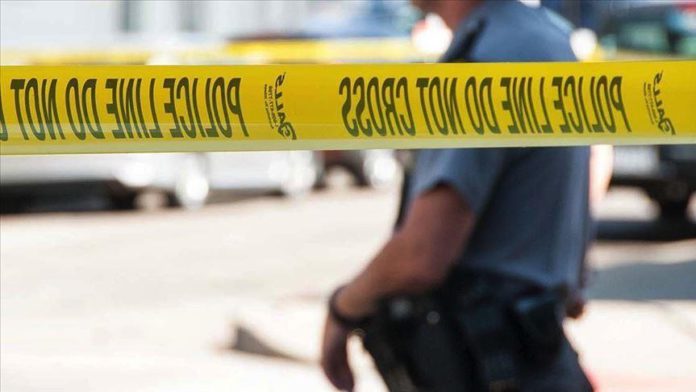 A 30-year-old US Navy veteran from Northern California died late last year after a police officer knelt on his neck for five minutes, his family claimed in a recently filed lawsuit.

Angelo Quinto was experiencing a mental health crisis after suffering from bouts of paranoia and anxiety for months when officers from the Antioch Police Department arrived on the scene, his family said in a wrongful death lawsuit filed Feb. 18.

Video of the fatal arrest taken by Quinto’s mother and posted on social media appears to show him lying face down, handcuffed, as blood pours from his mouth. He appears nonresponsive.

“What happened?” Cassandra Quinto-Collins, his mother asks, breathless in the video from Dec. 23. “Can you take him, please?” she asks officers.

It is unclear what happened before the recording began.

But the suit claims Quinto had already begun to calm down as he laid on the floor, wrapped tightly by his mother’s arms, according to CNN. Rather than attempt to understand the situation, the officers immediately grabbed Quinto and attempted to subdue him by kneeling on his neck, his lawyers said at a news conference.

“These Antioch police officers had already handcuffed Angelo but did not stop their assault on the young man and inexplicably began using the ‘George Floyd’ technique of placing a knee on the back and side of his neck, ignoring Mr. Quinto’s pleas of ‘please don’t kill me,'” John Burris, a family attorney, said at the Feb. 18 news conference, according to CNN.