TurkishPress
Home News US maintains its judgment on Uyghur genocide 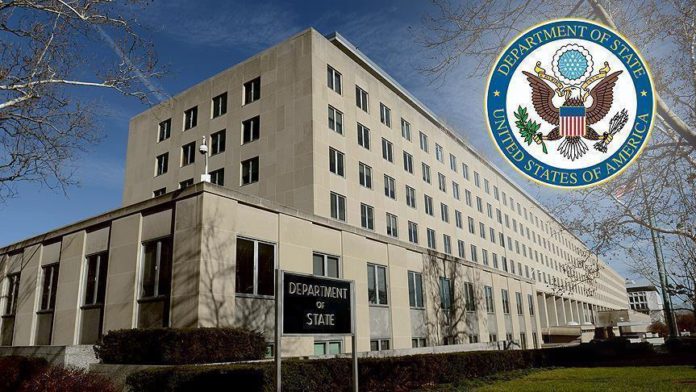 The US said Tuesday it has not changed its judgment that there is a genocide against Muslim Uyghurs and other ethnic minorities in China’s northwestern Xinjiang autonomous region.

“We are unaware that these atrocities have ceased,” said State Department Spokesperson Ned Price at a press briefing.

He recalled that former Secretary of State Mike Pompeo and incumbent Secretary Antony Blinken arrived at the judgment that genocide has taken place in Xinjiang.

“We absolutely stand by that,” said Price.

When asked if the genocide is ongoing in Xinjiang, Prices responded: “We have seen nothing that would change our assessment.”

On Jan. 19, Pompeo said China committed genocide and crimes against humanity in its treatment of Uyghurs and ethnic minorities in Xinjiang.

“I believe this genocide is ongoing, and that we are witnessing the systematic attempt to destroy Uyghurs by the Chinese party-state,” he said at the time.