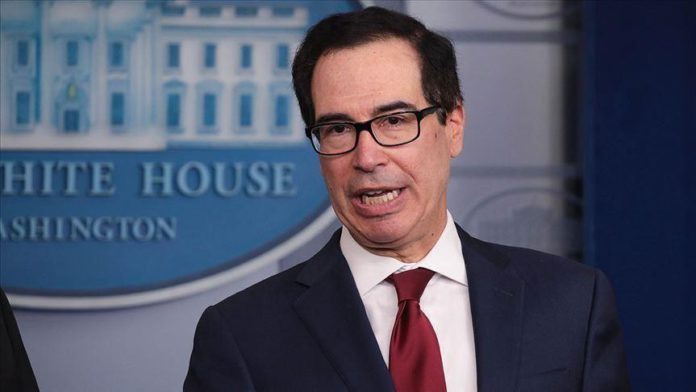 The US sanctioned Mohamed al-Kani and the Kaniyat militia in Libya on Wednesday, accused of killing civilians discovered in mass graves in Tarhuna.

The Treasury Department blamed the pro-Khalifa Haftar group for torture, forced disappearances and displacement of civilians in the conflict-hit country.

“Mohamed al-Kani and the Kaniyat militia have tortured and killed civilians during a cruel campaign of oppression in Libya,” said Treasury Secretary Steven Mnuchin.

He vowed US solidarity with Libyans, saying Washington “will use the tools and authorities at its disposal to target human rights abusers in Libya and across the world.”

The Kaniyat militia shifted allegiances from Libya’s recognized Government of National Accord (GNA) in April 2019, to the self-styled Libyan National Army (LNA), the US agency said.

“In June 2020, following a de facto truce, GNA-aligned forces re-entered Tarhouna and discovered at least 11 mass graves containing the bodies of civilians previously detained by the Kaniyat militia, including women, children, and elderly,” it said. “Some of the deceased appeared to have been tortured, burned, or buried alive. The Kaniyat militia is also responsible for hundreds of summary executions at Tarhouna prison, numerous forced disappearances, and the displacement of entire families from Tarhouna.”

Earlier this month, the Libyan authorities discovered five mass graves in the same area in Tarhuna where 12 bodies were exhumed.

Libya has been torn by civil war since the ouster of late ruler Muammar Gaddafi in 2011. The GNA was founded in 2015 under a UN-led agreement, but efforts for a long-term political settlement failed because of Haftar’s military offensive. 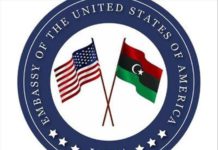