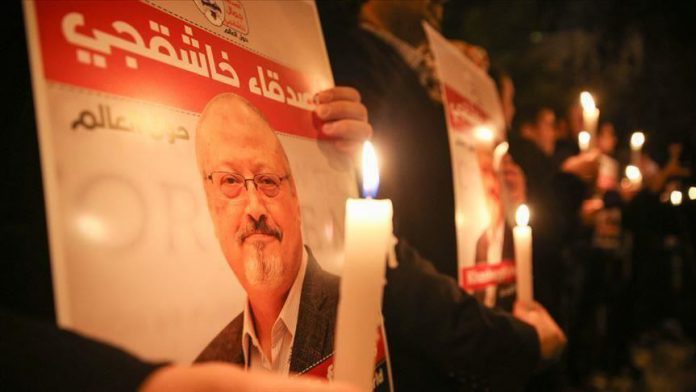 The U.S. State Department on Tuesday designated former Consul General of Saudi Arabia in Istanbul for his involvement in human rights violations.

Mohammed al Otaibi was serving as consul general of Riyadh before being removed from his post a day after the killing of Saudi journalist Jamal Khashoggi last year.

“The murder of Jamal Khashoggi was a heinous, unacceptable crime. Our action today is another important step in responding to Khashoggi’s killing,” said the department in a statement.

The Saudi official was designated Nov. 15, 2018 under Executive