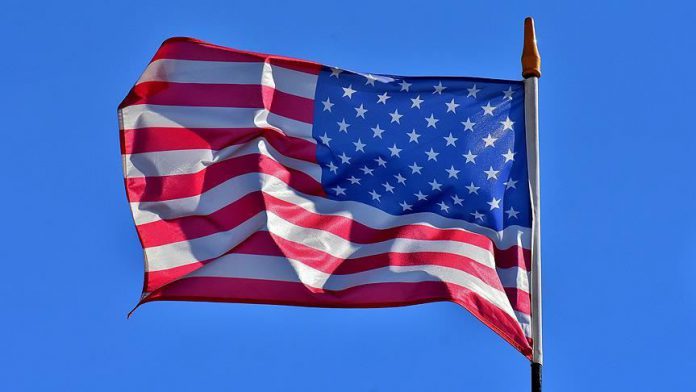 “We received a letter from OFAC confirming that the executive orders of 13067 and 13412 that were issued in October 2017 has become effective and that is ending the embargo on Sudan officially,” the statement by Badur Aldin Abdul Rahim confirmed.

Accordingly, Rahim said, Sudanese institutions have been delisted from the U.S. sanctions.

He, however, added that a few individuals and institutions related to the Darfur act were still under the economic embargo.