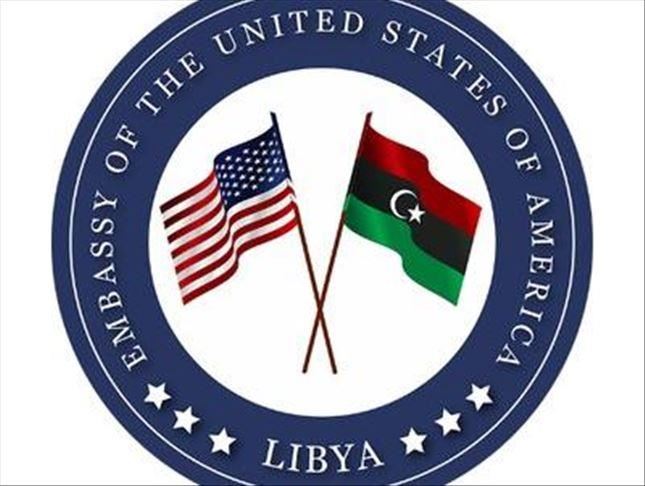 The US said Friday it has held discussions with the UN-recognized government in Libya regarding the demobilization of its militias.

The discussions were held with representatives from the the Government of National Accord’s Interior Ministry, and the State Department said the body “briefed the U.S. side on its efforts to promote security and a program for militia disarmament, demobilization, and reintegration (DDR), as well as ongoing work to neutralize unexploded ordnance in the Tripoli region.”

“The delegations reaffirmed that armed groups that attempt to spoil the political process or engage in criminal acts do so at a significant risk of international sanctions,” it said.

“The U.S. delegation stressed opposition to all foreign intervention in Libya and discussed the imperative of an immediate ceasefire and return to UN-facilitated security and political negotiations,” it added.

The US will also hold discussions with representatives from the Libyan National Army led by renegade Gen. Khalifa Haftar, the department said.

On June 6, the Libyan government launched a military operation – Path of Victory – to liberate cities in eastern and central Libya, including Sirte, Jufra, towns in Wadi Wishka, Buerat, Jarif and Qasr Abu Haid. 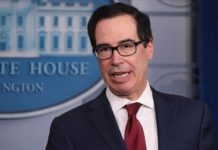 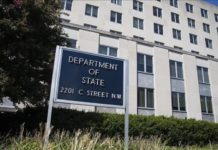